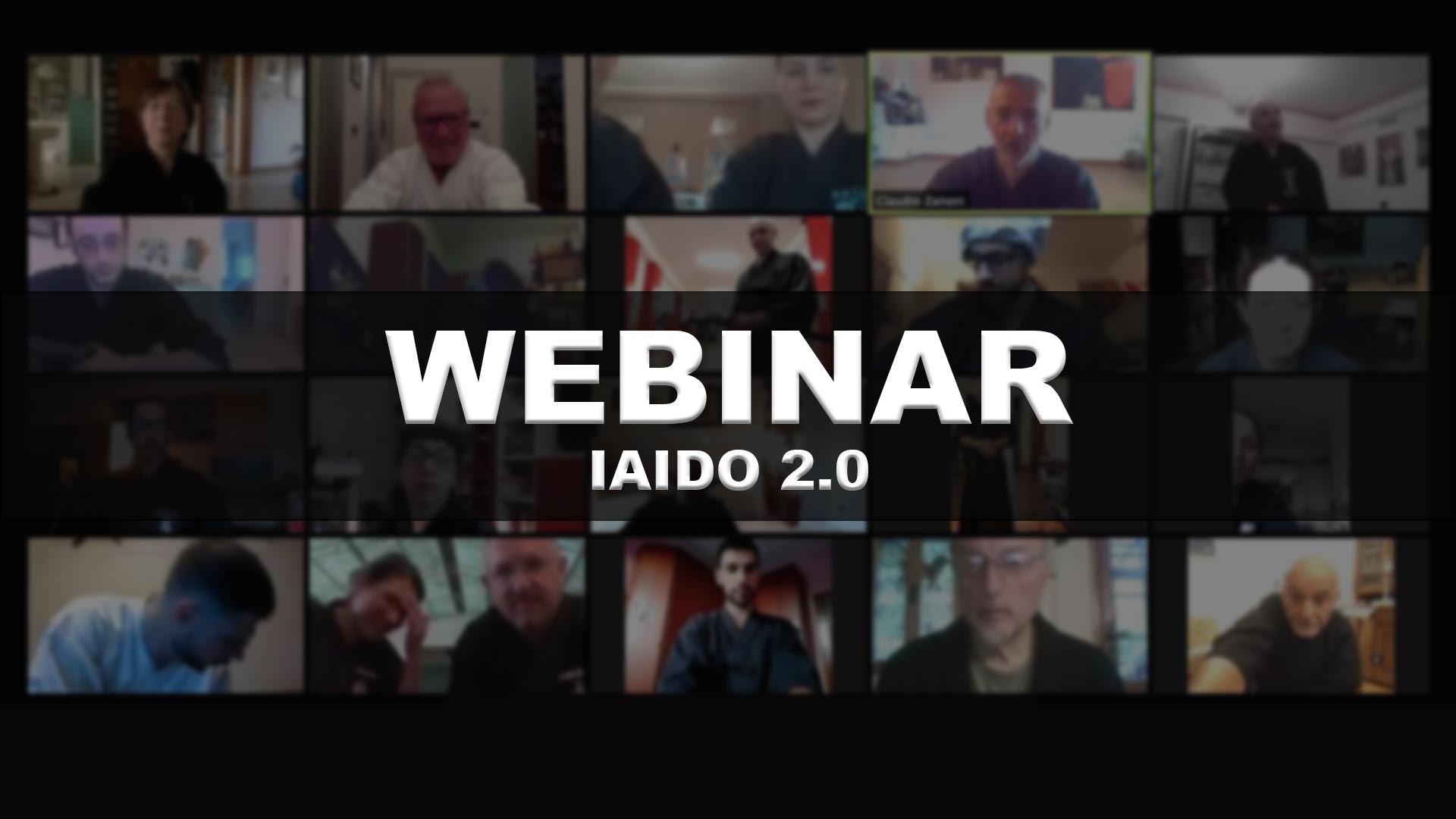 A passion, a way, an approach to things that are not only those put into practice in the dojo, but that as time passes by, if properly practiced, become a way of life.

For anyone, training for a good half of the week, following our own courses, and seminars and competitions on weekends, was the norm until recently: I like to use the term “recently” because even if a year already passed, however, it is a relatively short time compared to the duration of the journey we have undertaken. But keeping the pace closed inside at home, no matter how deeply rooted the passion is, it is not, and it has not been, easy.

Laziness, more mental than anything else, has led to procrastination, days become weeks, then months, and in a moment a whole year has passed: yet the opportunities were not lacking to stay on the way, even if with different approaches.

Tools that were normally characteristic of working days, for some perhaps also to maintain close contact with far away beloved ones, have become part of a new way of living the practice.

I feel I can say that the choice of terms can often lead to misunderstandings: what many call the social distancing featuring this last year, is actually only a physical distancing.

The many webinars, private and federal, that have characterized this last period of our life have actually been an exceptional tool to strengthen that sense of sharing and common practice, despite the many difficulties of unsuitable spaces. But it is precisely from this constraints, from still being able to observe and try to make our own those alternative solutions of remote companions, accepting with renewed interest a practice mandatorily slowed down and therefore more profound and focusing on details, that has led to make remote meetings to become a new practice.

Virtual seminars with sensei, meetings with national athletes, instructor webinars, every occasion a new moment to restore some routines that otherwise risked being getting lost, even just as putting the gi on and perform a rei. However, plunging into a more intimate reality, and not being seen in person, so really practicing for oneself, have become a new way of thinking about the practice, despite the easier idioms that often characterize the description of the activity in the dojo.

I was able to meet people much more frequently than I could occasionally cross during seminar perhaps only a couple of times a year, and to practice and share a study session with them: the so-called distancing has actually added a lot to a practice that could fall into a dangerous routine because unreasoned.

Life punctuated by the monotonous pendulum swinging between work, home and dojo broken by the lockdown has risked leading to being a departure from the way, because if even a routine, once compared with the strong changes being tested by the laziness of an exclusively home life, has proved to be fragile, causing the loss of those reference points that were considered solid in a state of normality. I believe that in the small of my yet short way, the digital medium has actually awakened something deeper.

Technology and tradition met in a magnificent context in which I was able to appreciate even better the hard work that characterizes a life centered on budo. Just an intuition of what this term can really represent, but a particular pleasure in having rediscovered something, a little more on the practical side, also thanks to the participation of the many afar walkers I met on the way I chose.

Although different, I do not think I can say that it was a lost year: I will surely have a lot to recover from a practical point of view, but from mental perspective I was able to regain something different thanks to the constant support of many teachers and commissions, reference people that even outside their own dojo have been able to give a real meaning beyond the practice, bringing within my small four home walls a more complete vision than the simple execution of a kata. Digital iaido will never replace practice in the dojo, but with the necessary spirit of adaptation it is certainly also a psychological support in search of one’s own center, against all adversities and limitations.