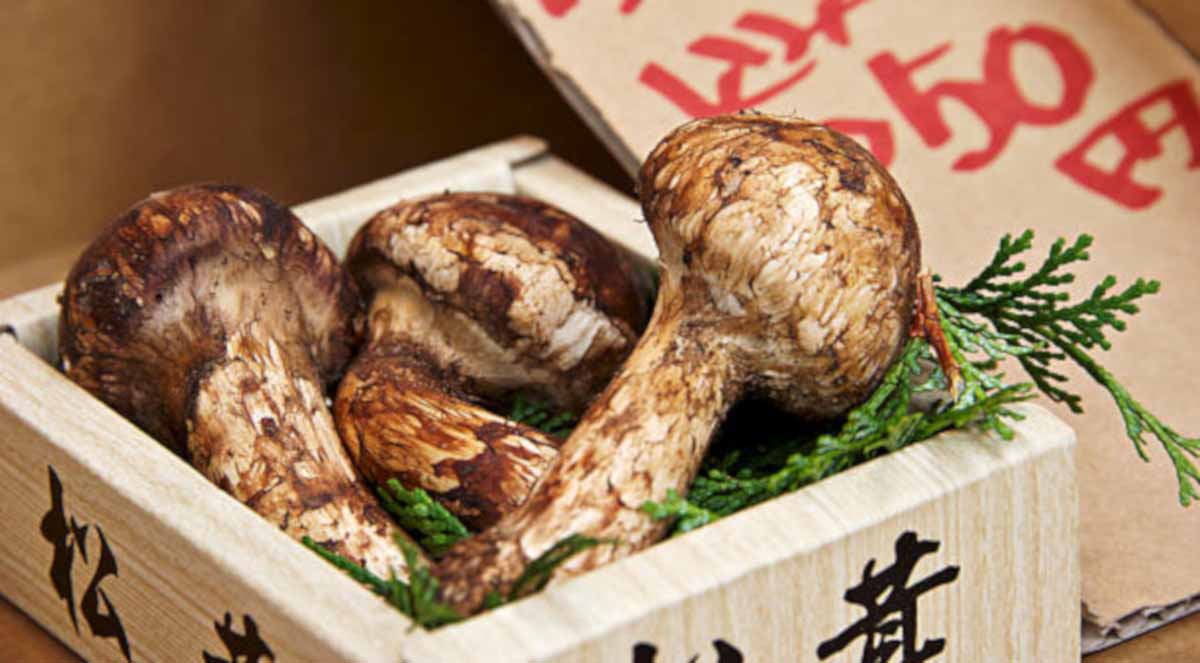 The sense of hospitality of the Japanese is certainly proverbial and the relationship between guests and hosts, from whatever side they are, is equally certainly an anthology. It is no coincidence that the Osagawara school has been famous since 1300 and its strict dictates about etiquette have reached the present day, at such an extension that the way of saying “let’s shake hands outside the Ogasawara rules” is said when one wants to get out of formalism strict rules, just to indicate how deeply the name of this school is connected in Japan with social conventions.

The sense of homage in Japan also underlies a much deeper value than that, for example, as not arriving empty-handed, and given the vast folklore that characterises this land, it is always possible to associate some legend and some interesting interpretation also to gifts the Japanese exchange. I already had the pleasure of introducing this theme talking about Marimo (see https://kiryoku.it/en/marimo-dancing-moss-ball-considered-as-lake-soul/), but there is another characteristic natural “homage”, even if extremely more expensive, which deserves this new little digression starting from Japanese customs and traditions relevant to a mushroom.

Yes, we are in fall, and it is time for mushrooms in Japan as well: one of the first references of this mushroom in Japanese culture can be dated around the eighth century, in a poem that celebrates it as the wonder of fall aromas.

Matsutake, or more correctly named Tricholoma matsutake, is an edible species that grows in East Asia, but also in Europe and North America, and which is deserved a particular attention especially in Japan, thanks to its characteristic spicy scent, therefore used in high level cuisine. The name derives from the Japanese matsu (pine) and take (mushroom), and it is particularly difficult to find due to specific conditions for its growth as well as being one of the foods that deer and small rodents feed on. But the feature that makes it even more characteristic is that it is a very demanding mushroom, which is not satisfied with an dall undergrowth leaf- and humus- rich, but it prefers forests disturbed by man. It is in fact a species capable of tolerating environmental disasters, so it is no coincidence that it is said that it was the first form of life to appear after the explosion of the atomic bomb on Hiroshima in 1945.

The red pine of Japan (Pinus densiflora), hence the name of the mushroom, is the most common host, and it too prefers the sunny and mineral soils left by man-made deforestation. A fundamental aspect of this mushroom is that it has become, over time, a very expensive global good for a very simple reason: it cannot be cultivated, but man can create the conditions for it to grow, and this explains the reason for which it is referred as living in disturbed environments.

Japanese tradition wants that the mushroom is a product that once purchased has to be given as a gift, this means that rarely an individual decides to buy it for himself. Matsutake therefore assumes the role of a gift, a global product with a strong cultural connotation.

Matsutake is highly regarded on oriental markets where the economic valuation reaches thousands of dollars per kilo, also due to the fact that it is difficult to find whole ones for gastronomic use, and because it has a twin, although common, which it should not be confused with, the Trichloma Nauseosum, all things that make therefore the search, recognition and collection of this mushroom even more difficult.

In Japan, Matsutake is a very delicious condiment that every luxury restaurant in kaiseki cuisine, the Japanese analogue of great Western cuisine, must show off at least once: before being cooked they must undergo a pre-cooking to be approved as edible, and only after this. Pretreatment can be used in many different ways, typically served grilled, stewed in soups or in the form of a dip, or more frequently sliced or grate. Similar in use to truffles, the most chic restaurants use only a few crumbs, or a little scratch, to give a strong and spicy flavor to certain special dishes. It is called the “king of fall foods” for its fragrant smell, rich taste and above all for its price which makes it one of the most expensive foods in Japan. And likewise with truffles, its characteristic scent has been defined as shocking and not suitable for everyone.

The sale often takes place through dedicated auctions, which due to the values ​​involved often create the conditions for news around the world that publish the details of these negotiations. One such news from last year reports how three Matsutake, weighing 70 grams, were sold for 830,000 yen (6,460 euros) in the first auction of the season in a market in Tamba Sasayama, in western Japan, and winner of such a  precious harvest was a reowned local restaurant. The beaten price corresponded to the record value of about 11,85 million yen (about 92.000  euros) per kg, while the wholesale price during the peak period of collection ranges usually between 50,000 yen (about 390 euros) and 150.000 yen (about 1.200 euros) per kg.

In the East in general, the benefits of this mushroom have been evaluated for thousands of years also for medical compounds and treatments against diseases as it helps the metabolism, reactivates the immune system in particular in case of inflammation, against burns or itching, and it has a great demand on the Chinese market prepared as powders or ointments. The medicinal properties of Matsutake are also studied in the West, in the broader research on polysaccharides of fungal origin, the results of which indicate this fungus as a potential broad-spectrum source of natural, antimicrobial and antitumor immunomodulation.

But Matsutake, used and revered by the Japanese people for more than a millennium, have become more than just a seasonal delicacy. It also symbolises fertility and, by extension, good luck and happiness. That is why, beyond the economic value, Matsutake is considered a very special gift and is particularly appreciated by those who receive it.

As early as the 13th century, Japanese nobility often sent Matsutake as gifts, a tradition that still persists today, especially in the corporate world, but until the 18th century Matsutake consumption was strictly limited to the imperial court.

Even today in Japan gifting is a real culture, and as often happens in this land, the emphasis is more on the ritual than on the object itself: Ochugen, in summer, and Oseibo, in winter, are two of the characteristic moments during the year when gifts are exchanged between family members, friends and work colleagues, respecting a tradition called Giri, a sort of obligation towards the others. In this context, the king of fall foods is the protagonist around whom everything moves according to the precise rules of a rigid code. During auctions in Japan, wholesalers are matchmakers rather than sellers and as such they ensure that this rare product is properly assigned to the right clientele for the right occasion. Matsutake is much more than a commodity and as a gift it plays an important role in weddings and ceremonies related to long-term relationships. The conventions which this mushroom is so charged with are such that many Japanese admit to indulging into provocative fantasies in which they devour Matsutake as if it were simply food. If the symbolic figure of the mushroom has always been present in the Japanese imagination, Matsutake is therefore not only a food sought after by the elite society but takes on much deeper social values ​​linked to its representation as the symbol of rebirth and regeneration, which therefore position it quite well differently in the panorama of luxury consumerism when compared, for example, to the western truffle.

And on the other hand, in this mutual exchange of giving and receiving gifts, with the corollary of rules and etiquette so dear to the Japanese, we can even glimpse some traits in common between the Matsutake and the supernatural folklore in the legend of the Harogomo, according to which a fisherman walking at night in a forest he found the Harogomo, the magical cloak of a tennin, celestial dancing spirit, among the branches of a red pine. Tennin asked the fisherman to return it because without it she would not have been able to return to heaven, but the fisherman asked her in exchange to show him her dance. The tennin agreed and showed him the Moon Dance and when the fisherman finally handed back her cloak she vanished like a mountain slowly hidden by the fog. This legend is found in some notes of the Noh theater dating back to the eighth century, still staged today, and shows a deep bond with nature and the particular honour that the Japanese give to Matsutake, which grows in fact in the red pine forests.

Not a simple food or gift therefore, although extremely sought after in both cases, but the representation of a means through which the Japanese express the deepest respect and good wishes to the person who receives it.